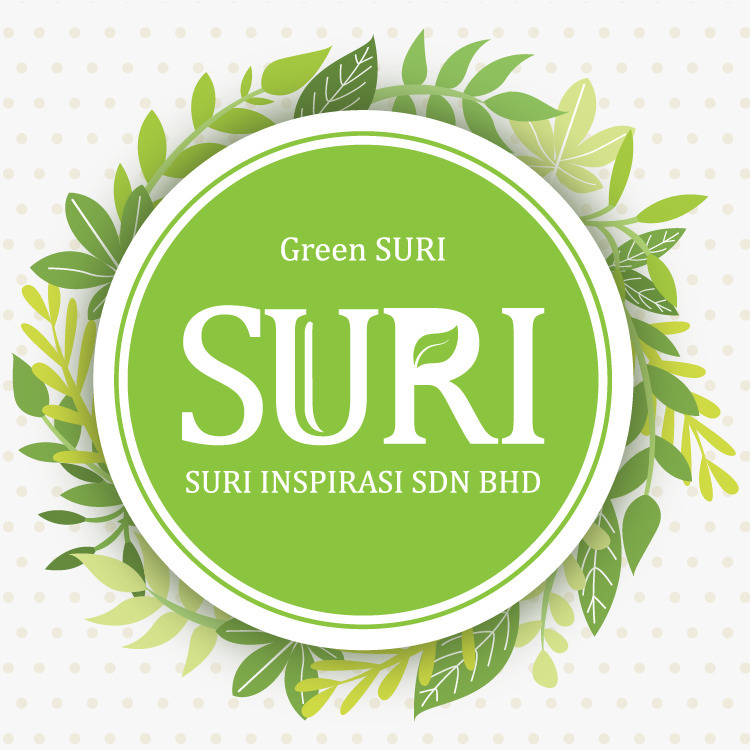 Sally’s SME journey started when she was at rock bottom.

In an all-too familiar story, a recent divorcee named Salena Ahmad, or Sally realised that she would be alone in caring for her two children. At that time all she had to her name was what she would call a “soured business”, and no source of income.

Initially, she thought that she was alone in her woes but as she soon discovered, her community in Sg. Udang, Klang itself had 75 unemployed mothers.

Her situation unfortunately is a dime a dozen. According to the Women, Family and Community Development Ministry, there was a total of 235,240 women categorised as single mothers in Malaysia and many among those numbers find themselves in need of aid.

In a traditional family structure, single-parenthood can be a huge blow to mothers who now have to juggle between childcare and work to provide for their family. This was a struggle that Sally was all too familiar with at the time.

In an effort to change the tide of her life, she joined a jeans upcycling course that was the catalyst to the SME that is now known as SURI.

“In my community of about 75 single mothers, 80% of them are widows. 20% of them instead are divorcees. On top of that, there are some whose husbands are still with them, but they are sick and cannot work, and some of them are even paralysed. In those cases, the wives are also considered single mothers, by the Women, Family and Community Development Ministry’s definition of single mothers.”

SURI sets out to provide flexible employment opportunities for those single mothers.

As Sally said to us in an interview, “Many single mothers in my community of Sg. Udang Klang struggle with financial challenges, but are in need of more income for a better life to their children. Most of them are working full-time jobs, but their salary can go for as low as RM1,500. If you have 4–5 children who are still going to school, this salary isn’t enough to sustain a good life.” Read more..

SURI – Green Jeans Project For Single Mothers Are Back
Jan 22, 21